The 2019 Tilt-Up Convention and Expo in Atlanta will celebrate the spirit of the city’s symbol, the phoenix. Education will be focused on the rising expectations of those charged with creating our built environment, those designing and building our churches, schools, libraries and places of work. Speakers will feature examples of new technologies, new research and new techniques designed to propel the industry to new heights. You will leave inspired, armed with valuable knowledge and awareness of new resources, connections and tools to rise up and exceed expectations in your own work, company and market.

A recording of this event is available to all current members of the Tilt-Up Concrete Association who registered to attend this event. 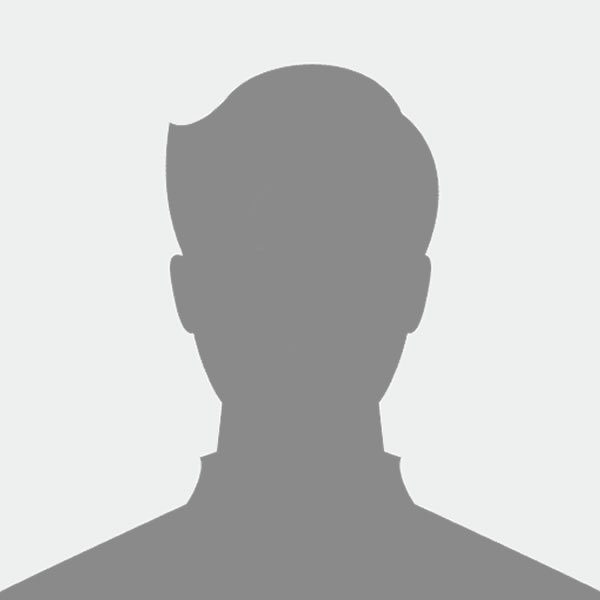 The Tilt-Up Convention and Expo is the premiere event for the tilt-up concrete industry. Each year, the event brings together contractors, architects, engineers, developers, suppliers, manufactures and students interested in tilt-up construction for three days of education, networking, demos, tours, awards, entertainment, certification and much more.

The mission of this committee is to ensure the event is relevant to THIS market and THIS region. Additionally, this committee is charged with discovering, documenting and connecting the existing network of the region.

The Tilt-Up Convention and Expo is the perfect opportunity to market your company’s products, services, and expertise. Looking to associate your brand with the industry’s premier event and reach thousands of tilt-up professionals in the process? A wide variety of sponsorship opportunities are now available. Download the complete Exhibition and Sponsorship Opportunities brochure to learn more. Do you have a product or service that the tilt-up industry should know about? Exhibit at the industry’s only dedicated event and reach key decision makers at the show in Dallas.

Log-In Information: Confirmed exhibitors will receive an email from ExhibitorAssistance@alliance-exposition.com with your log-in credentials. Please add this address to your "safe senders" list to ensure you receive all important exhibitor information.

The capital of Georgia and one of the most influential cities in the Southern United States, Atlanta is a destination like no other. Its collection of world-famous attractions, historic sites, diverse neighborhoods, award-winning restaurants and unique events make it an exciting place to visit any time of year. It has been a hub for the arts over the years, home to notable authors like Margaret Mitchell and Joel Chandler Harris, and musicians from OutKast to The Black Crowes. Today, it’s a melting pot for dozens of cultures.

World-class restaurants, festive nightlife, professional sports teams and an abundance of attractions and events help make Atlanta the center for entertainment in the South. Visitors can experience a diverse and thriving cultural scene at the city's many theatres, museums, galleries and concert halls. Explore the state capital's role in historic events at museums like the Atlanta History Center, Center for Civil and Human Rights and the Martin Luther King Jr. National Historic Site. Marvel at the Georgia Aquarium, taste iconic flavors at the World of Coca-Cola and go behind the scenes at the CNN Studio Tour. Explore the city's diverse culinary scene, and see why shoppers love Atlanta for everything from boutiques to antiques. For family fun, romantic getaways, urban adventure, unique events and so much more, Atlanta is a city you'll love visiting again and again. For more information, visit www.atlanta.net.

The TCA has reserved a block of rooms at the Atlanta Marriott Marquis. The hotel is ideally located in the heart of downtown.

The unique and timeless Atlanta Marriott Marquis is an iconic 52-story, 168.86 m (554.0 ft) Marriott hotel in Atlanta, Georgia. It is the 14th tallest skyscraper in the city. The building was designed by Atlanta architect John C. Portman, Jr. with construction completed in 1985, and because of its bulging base, it is often referred to as the "Pregnant Building".

One of the defining features of the Marriott Marquis is its large atrium. It was the largest in the world upon its completion in 1985, at 470 feet (143 m) high. The atrium spans the entire height of the building and consists of two vertical chambers divided by elevator shafts and bridges. The record was later broken by the Burj Al-Arab in Dubai.

The busiest airport in the world? Atlanta’s mega hub, Hartsfield-Jackson Atlanta International Airport. Since the late 1990s, this airport has led the world in the number of passengers served (92 million in 2011), and for the past decade, it has also been the airport with the most takeoffs and landings, at close to 900,000 annually.

Named after William B. Hartsfield and Maynard Jackson, 2 former Atlanta mayors, the airport is a substantial international hub, but most of the airport’s traffic is driven by domestic flights. Atlanta’s convenient location has made the airport a connection point from east to west, north to south.

Atlanta’s airport is located about 10 miles, or about 15 minutes from downtown Atlanta. There are a multitude of shuttle buses and taxis to get you back and forth. The most convenient option is the MARTA station located inside the main terminal, which connects to the city’s public train system.

However, as Atlanta is a mostly driving city, Hartsfield-Jackson hosts a state-of-the-art car rental center, which opened in 2009, and houses 10 of the major car rental companies that serve the airport. With close to 10,000 parking spaces, the car rental center has a purpose-built roadway that connects it to all major highways.