The Rinker Sports Center concept was originally designed as a conventional structural system of CMU block and cast in place columns and beams. When our customer approached us to inquire if the Tilt-Up system would be feasible for this project, we said "SURE"! So the Design Build process was started. Fortunately, the customer and the design team were familiar with Tilt-Up, as we have constructed many projects with them, and they were aware of the advantages of the system.

The architecture of the building is primarily Mediterranean, and Tilt-Up afforded the Architect the flexibility to introduce finishes such as different depth recesses and reveal patterns, as well the extensive use of archway openings.

With tight site conditions, the majority of the Tilt-Up panels were fabricated and cast on temporary casting beds around the exterior of the building. All available site was filled with panels, and the sequence of the erection process was unique and challenging.

The building also featured single story covered arched walkways that were efficiently designed and constructed with Tilt-Up. With the limited casting space, the legged walkway panels were cast by staggering the legs within the adjacent panel's openings, which helped pick up space and be able to erect the building in one sequence. There is a single panel 41'-8" wide with an opening of 38'-2" that required the use of temporary integrally cast leg sections in order to resist the erection stresses, which were then cut off after all panel-to-panel connections.

Tilt-Up is also utilized for all interior stair and elevator shafts including Tilt-Up flat lids that close in the top of the shafts and create a solid concrete structure. 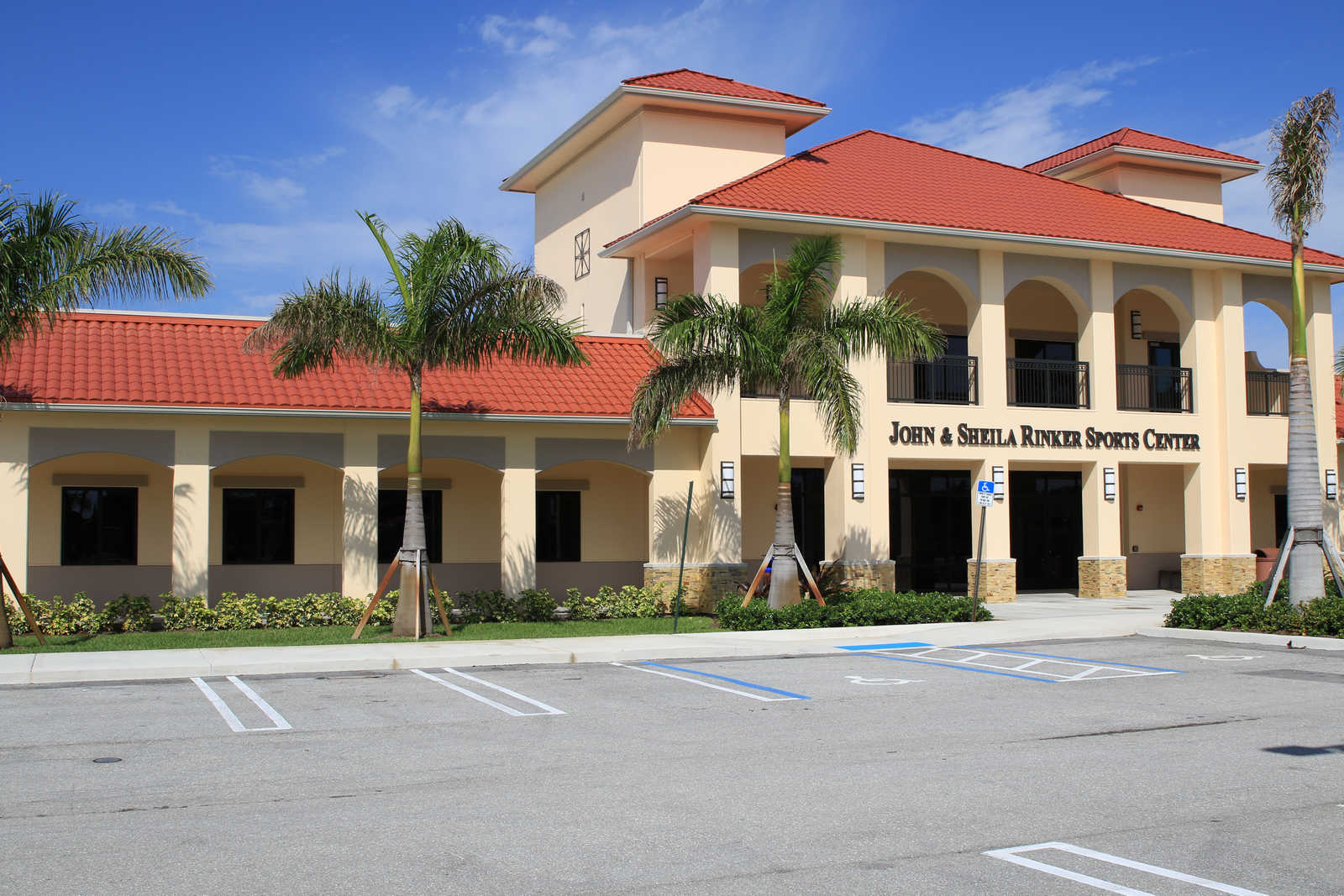