Since joining the TCA in 2010 as a project manager, Mitch has lead the production of a trilogy of state-of-the-art resources for the industry including "The Construction of Tilt-Up," "The Architecture of Tilt-Up," and the newly published “Engineering Tilt-Up." Mitch also contributes to and oversees the production of TCA’s flagship publication "Tilt-Up Today." Under his leadership, the publication’s circulation has increased by over 600% along with significant increases in advertising revenue. His writing has been published in Tilt-Up Today, Concrete Construction, Concrete Contractor, The Construction Specifier and other trade publications.

Mitch has planned tilt-up education events in both the United States and abroad. In 2010, as part of the TCA’s annual convention, he coordinated the efforts of a dozen organizations that came together to design and construct the Missouri Korean War Veterans Memorial in Kansas City. The project, designed by Mitch, introduced several new techniques and has been nominated for multiple awards in both the design and construction communities.

Mitch graduated with honors in 2004 from Cornell College in Mount Vernon, Iowa where he studied art and music. In 2007, he received his Master of Architecture from the Graduate School of Architecture and Urban Design at Washington University in Saint Louis. While at Washington University, Mitch was named a Widmann nominee, recognizing him as one of the top graduate students. 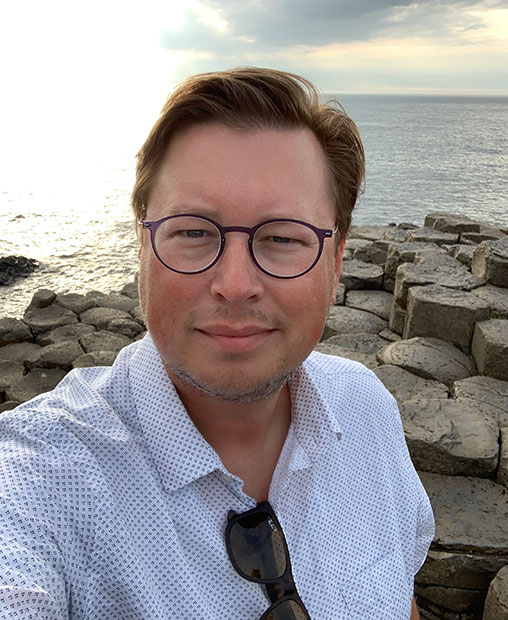