A recognized leader in the tilt-up industry, Philip Kopf is founder and president of The Kopf Consulting Group, Inc. -- a structural engineering firm specializing indesign/build construction. In this capacity, Philip works closely with owners, architects and contractors through each phase of design and construction to achieveoverall building economy and constructability. His vast experience in structuraldesign of industrial and commercial buildings is evidenced by his broad portfolio of projects throughout the United States and the Caribbean.

With three decades of experience serving a wide range of clients, Philip has special expertise in design/build fast-track design and construction techniques. Philip has distinguished himself and been recognized as an industry expert in tilt-up panel design and construction. Through his vast experience, he has gained an exceptional understanding of the demands that mechanical, conveying systems and other industrial equipment can have on a project. With the totality of all project costs taken into consideration, Philip has the unique ability to blend the different structural components into an efficient and economized building envelope.

Philip was elected to the Tilt-up Concrete Board of Directors in 1994 where he has been working on expanding and developing tilt-up concrete markets. Philip served as President of the Tilt-Up Concrete Association in 1998 and 2002. Philip is currently serving on ACI Committee 551, which is the tilt-up concrete structures subcommittee for ACI. In addition, Philip serves on ACI 302 and ACI 360 committees. Philip has been awarded the following TCA Awards and Recognitions: 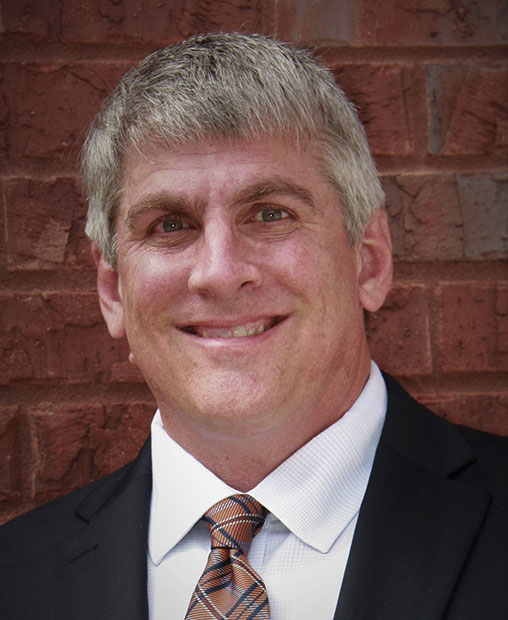 Partially Composite Insulated Walls Study - What do the Findings Mean for Me?
Tilt-Up Convention and Expo 2021 - St. Louis - September 18, 2021