At the heart of tilt-up’s origin story sits the iconic La Jolla Woman’s Club in La Jolla, California. Constructed in 1913, the project is one of the most celebrated works by famed American Architect Irving Gill, a pioneer of the modern architectural movement. The building, added to the National Register of Historic Places in 1974, will serve as the centerpiece for the Tilt-Up Concrete Association’s first iteration of its new Tilt-Up Icon Tour series. Guests will enjoy live music, incredible food, and drink, surrounded by some of the first tilt-up panels ever to be cast.

Commissioned by journalist and philanthropist Ellen Browning Scripps in 1913 (she donated the land and $40,000), the La Jolla Woman’s Club building exemplifies Gill’s modern style in its simplified geometry, repetitive arches, and minimal ornamentation. With an emphasis on austere surfaces and flat rooflines, the building takes from California’s Spanish traditions as well as Gill’s interest in reductive forms. Although more expensive than traditional framing techniques, Gill used his experimental concrete “tilt-wall” construction method to pour and erect the exterior walls in single units, resulting in a technologically advanced and formally straightforward concrete structure. On the interior, the architect (who was obsessed with hygiene) took the undecorated planes of the facade even further, eliminating mouldings, baseboards, and paneling to prevent the collection of dust. 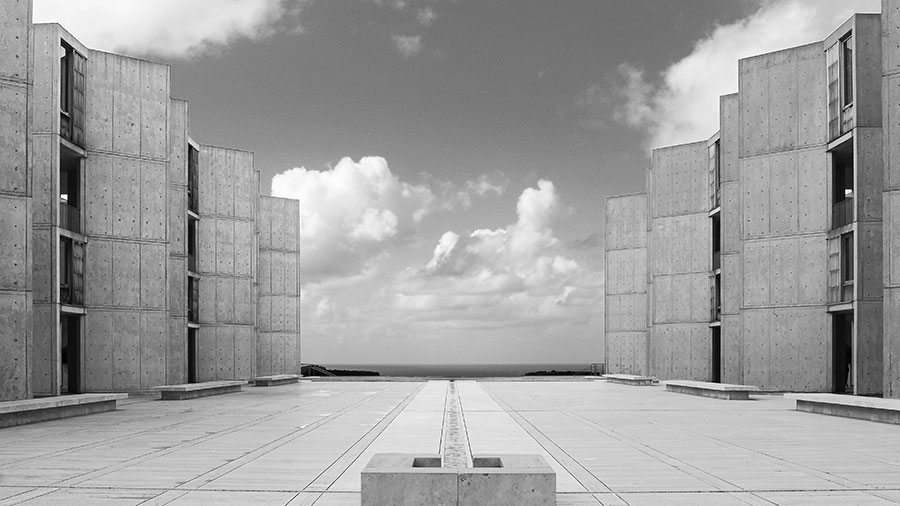 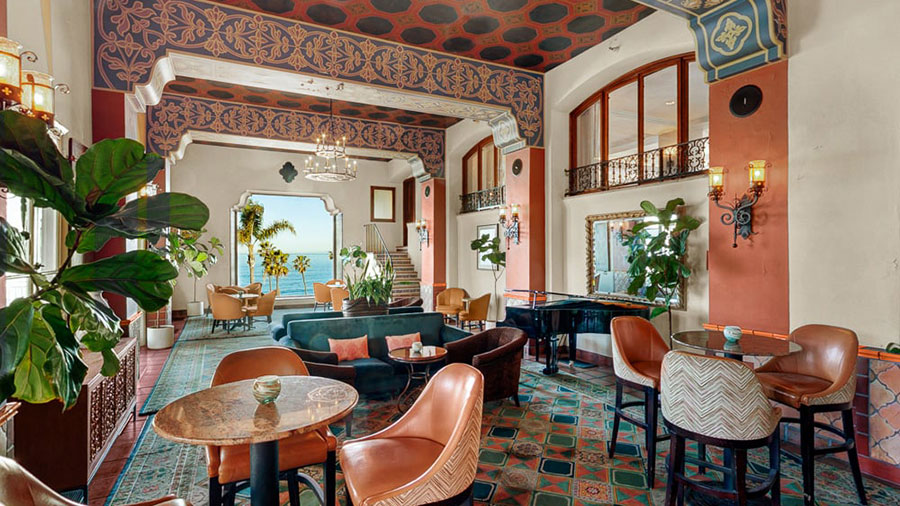 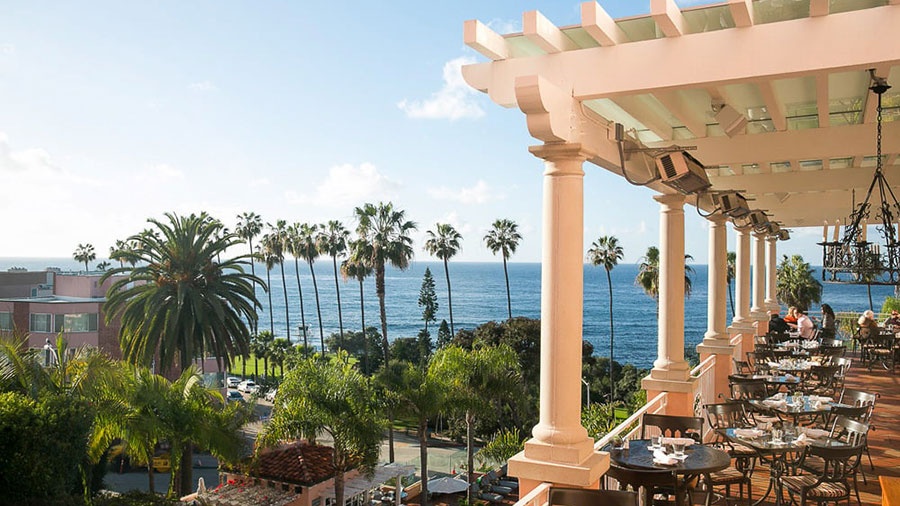 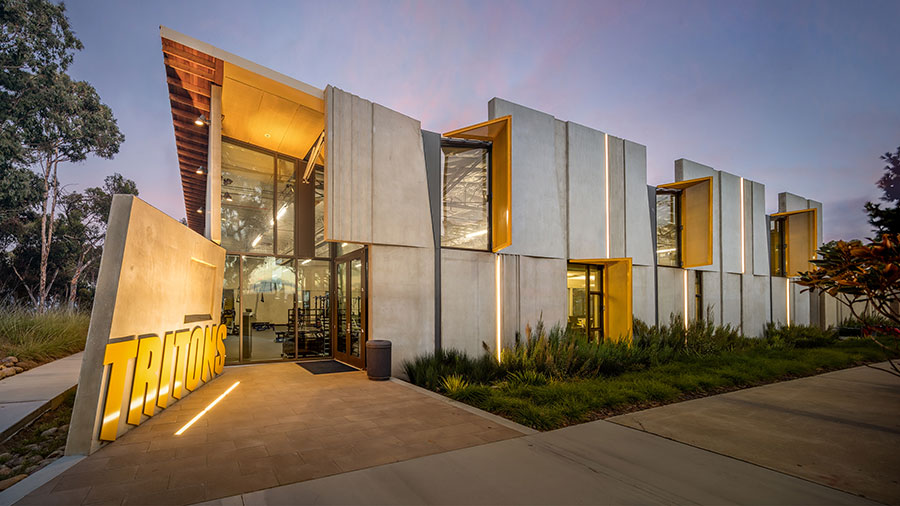 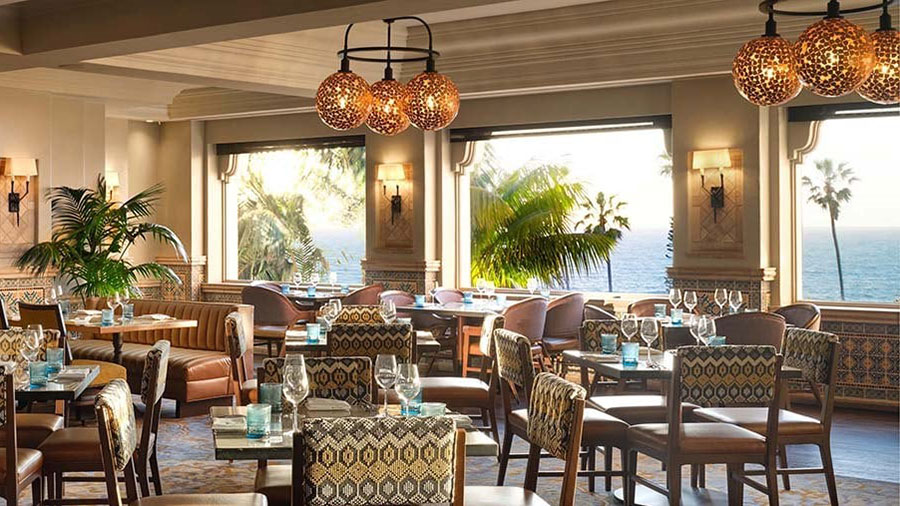 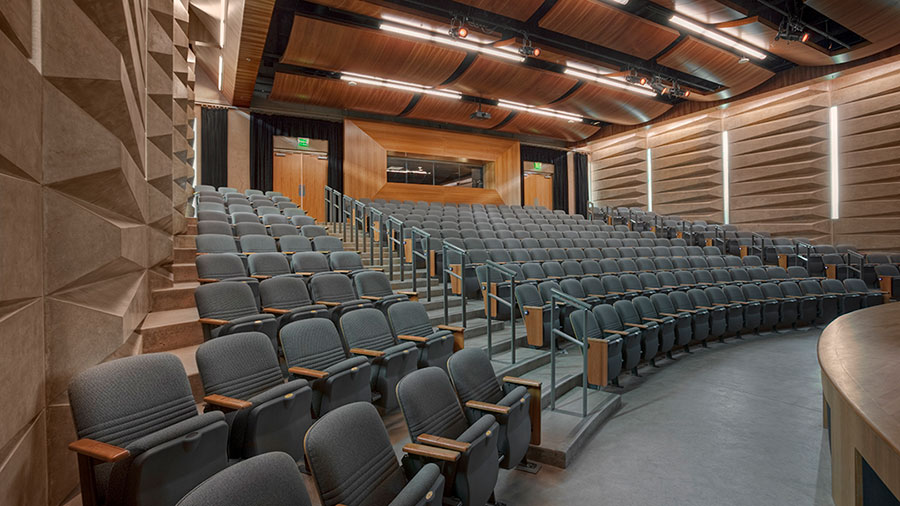