Commissioned by the Oakland Unified School District and located in the heart of West Oakland, The Center was designed to support a central kitchen for district-wide food production, an education center focused on the culinary arts, and an urban farm to support 37,000 students across nearly 100 schools for Oakland Unified School District. Housed on one comprehensive site, the goal of the one-of-a-kind regional facility is to support health, wellness and education for the entire school district and to feed the nearly 30,000 students who participate in the district's free and reduced lunch program. The project was in the final stages of construction when the pandemic hit. Work had to be paused, but rather than let the 32,000 SF kitchen go unused, the team recognized the building’s potential to help the community. Reimagining the building as a community food distribution center, the District quickly mobilized City planners and inspectors, the design and construction team, and the Alameda County Community Food Bank to open the facility early, with modifications to accommodate social distancing. To date, the Food Bank together with the District’s nutrition services team, have been able to use The Center to prepare and distribute more than 10,000,000 student meals and provide more than 3,000,000 pounds of food to local families. Overaa was brought in to replace a previous general contractor for the lease-leaseback project. The project consisted of preconstruction and construction services. Overaa met the 50% local hire and 50% small local business participation goals on the project and joined forces with two small, local, minority-owned contractors, in a Joint-venture mentorship arrangement The facility includes 40,000 SF of kitchen space (concrete tilt-up), 5,000 SF (structural steel metal stud in-fill building) of administration offices, classrooms, demonstration prep spaces, administrative support spaces, and two acres of farming site. The facility uses 35 percent less electricity than comparable structures, thanks to carbon dioxide-based refrigeration and waste heat recapture system. It is CHPS Pending. The project houses the first and only industrial kitchen and cold storage warehouse in the Western United States, with an Ammonium and Carbon Dioxide Cascade refrigeration system. This environmentally friendly system required over 60 penetration sleeves to be installed in the 23 panels. All of the sleeves were coordinated and verified prior to pouring concrete resulting in ZERO core holes in the finished panels. Overaa self-performed the concrete foundations and tilt-up work and 60+ subcontractors contributed to the success of the project. Construction of the precast building was accomplished in two panel phases. First, foundations and slab-on-grade were completed in about three months to create Casting Beds for tilt-up panel formation on-site. Ten panels were tilted at a time in the first phase then the next thirteen panels followed. In all, twenty-three panels were tilted in three days. Quality Control for the Tilt-Up construction focused on lift and brace insert loca­tions, embedments, and reveal detailing in addition to the quality control procedures typical to concrete construction. 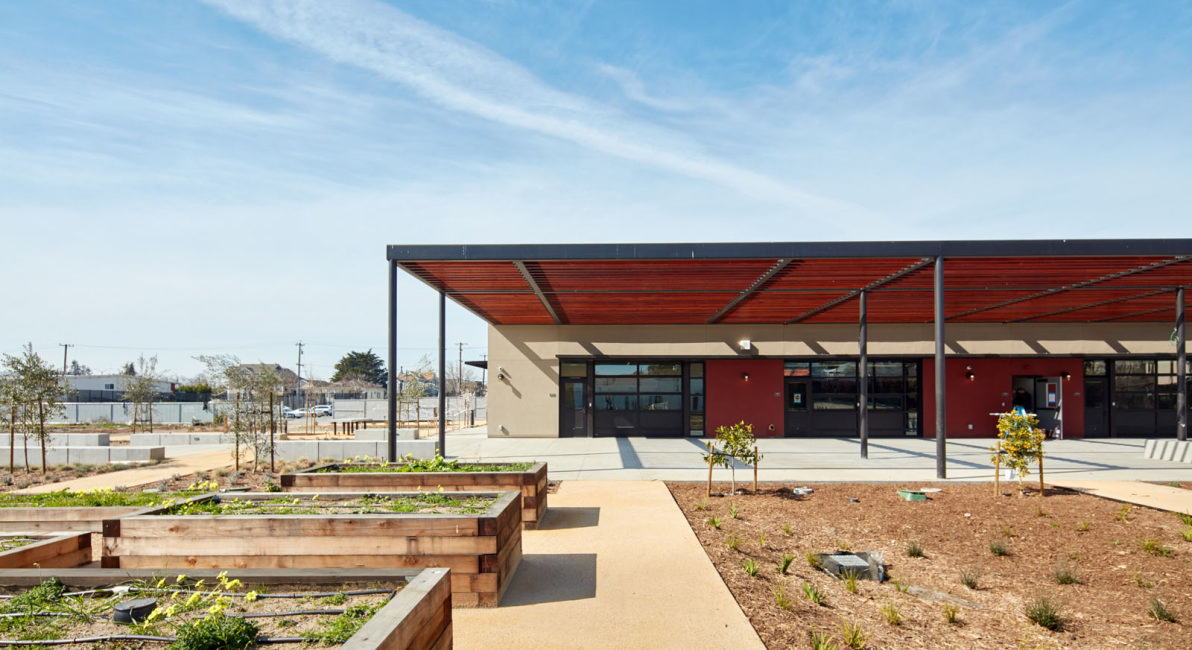