The city of St. Louis has been at the crossroads of history since the days of the early pioneers. From the dawn of the Oregon Trail when our forefathers journeyed west, to the riverfront commerce along the Missouri River, St. Louis has been pivotal in Missouri and American legacy. Join fellow ... 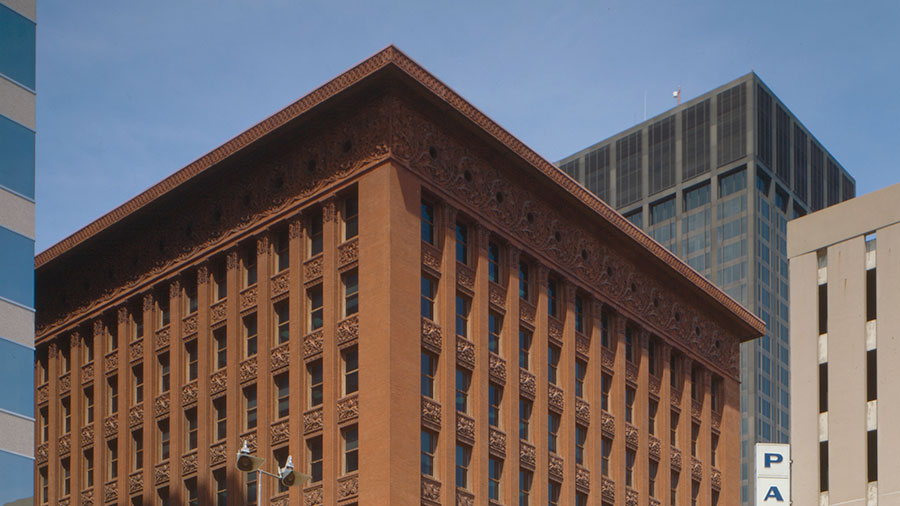 Among the first skyscrapers built in the world, the Wainwright Building by Louis Sullivan and partner Dankmar Adler is regarded as an influential prototype of a modern office architecture. The building aesthetically exemplifies the theories of Sullivan's tall building, with the tripartite composition of base, shaft and attic, which is based on the structure of the classical column. In 1972 the building was listed as a City Landmark, after it became a National Historic Landmark in 1958. It is currently owned by the State of Missouri and is used for state offices. Read more >