Kick off this year's event at the sixth annual Tilt-Up Awards Gala. The event, sponsored by Nox-Crete, will honor those organizations, people and projects that have successfully illustrated the variety, beauty and flexibility of tilt-up construction.The event kicks off at 6:00 pm with drinks and live music in the exhibit area, followed by dinner and the awards program at 7:30 pm. Cocktail attire is requested. Awards presented during this event will include, the Alphonse Engelman Safety Awards, Tilt-Up Achievement Awards and the TCA Professional Awards. We will also induct a new member to the TCA College of Fellows.

The sixth annual Tilt-Up Awards Gala will be held on the first evening of the 2018 Tilt-Up Convention and Expo. The event, sponsored by Nox-Crete, will honor those organizations, people and project...

Dinner and the awards program start at 7:30 pm. Awards presented during this event will include, the Alphonse Engelman Safety Awards, Tilt-Up Achievement Awards and the TCA Professional Awards. We will also induct a new member to the TCA College of Fellows. Cocktail attire is requested.

Stick around for the President’s After Party following dinner for one more drink, more music and photos with your team. 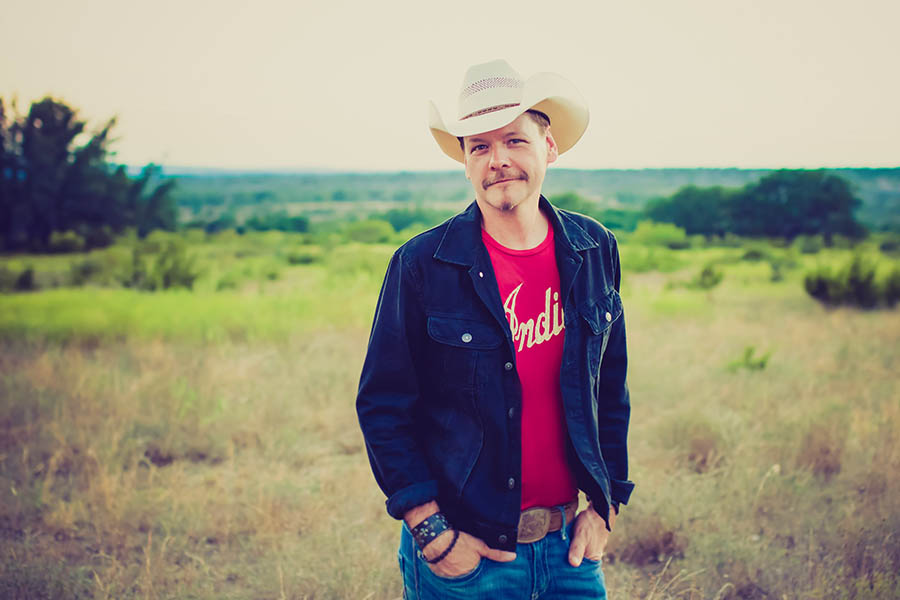 LIVE MUSIC PROVIDED BY CMA OF TEXAS SONGWRITER OF THE YEAR, THOM SHEPHERD

Thom is an Austin, Texas-based touring artist who spent many years as a songwriter in Nashville. He performs constantly as a solo acoustic storyteller and as a duo with his artist/wife Coley McCabe.

Thom, and his Radio Margaritaville hit “Always Saturday Night,” are featured in “The Parrot Heads Documentary,” along with the legendary Jimmy Buffett. Thom is the writer of five #1 singles for other artists -  “Redneck Yacht Club,” recorded by Craig Morgan, “Riding with Private Malone” recorded by David Ball, Kyle Park’s “The Night Is Young,” Josh Abbott and Pat Green’s single, “My Texas,” and Kevin Fowler’s “Beer Season.”

After years of living in Nashville, Thom relocated to Texas in 2011 to pursue a full time touring career. “I’ve always written songs so that I could perform them live on stage,” he says. “It’s always exciting when someone else records one of my songs, but there is no greater feeling than connecting with an audience."

His music has taken him on 9 tours performing for our military in 17 different countries. "As songwriters, we have no idea how our songs are going to affect people," says Thom, "I met a soldier in Qatar who was on leave from Baghdad, and he told me he joined the military because of Private Malone. He asked me how that made me felt and I said Responsible! Then when we went to get our picture taken, he showed me the shattered LCD screen of his digital camera - shattered because it was in his shirt pocket behind his flack jacket when he took a round from an AK47. That camera saved his life. That is powerful stuff."

He was born in St. Louis, Missouri and spent his high school years in Stephens City, Virginia. He graduated from George Mason University and one week later moved to Nashville. He has written for 5 different music publishers over the years and is constantly on the road performing. He is a two time cancer survivor, a father of two, and co-owner of RedneckYachtClub.com.