Their work and expertise related to tilt-up engineering is highly regarded in the industry. Through collaborations facilitated through the Tilt-Up Concrete Association, the firm has been involved in community efforts to design and build the Fort Bend Veterans’ Memorial, extensive research into the use of fiber reinforcement for tilt-up, establishment of the TCA’s young professional’s collaboration (Tilt-Up Industry Leaders of Tomorrow) and has had employees serve on international convention host committees in Houston and Dallas. The firm has authored multiple pieces for Tilt-Up Today Magazine and has been awarded more than a dozen Tilt-Up Achievement Awards. Cryer served as a panelist for the first ever Tilt-Up Future Think event in Dallas and Founder Donald Greive, P.E. currently serves on the TCA Board of Directors. 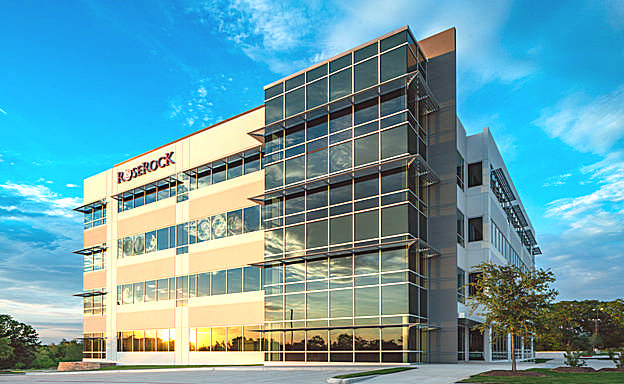 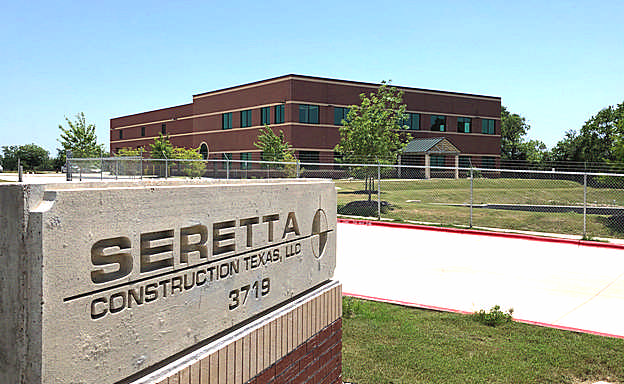 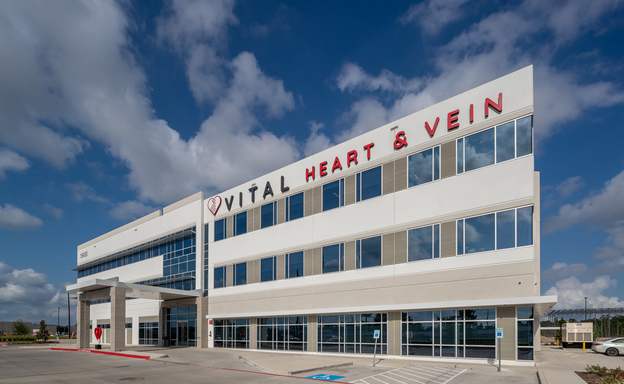 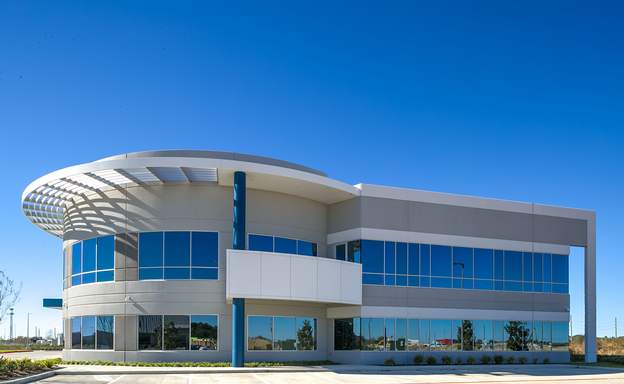 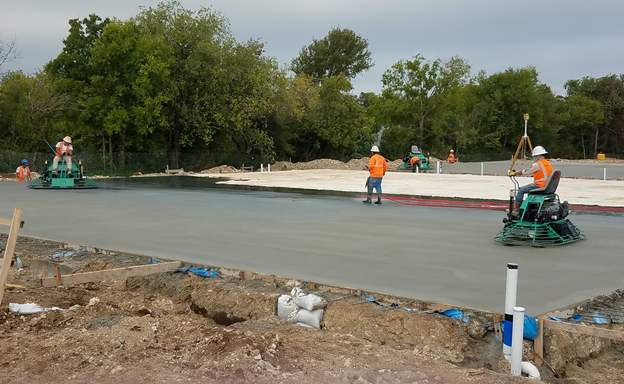 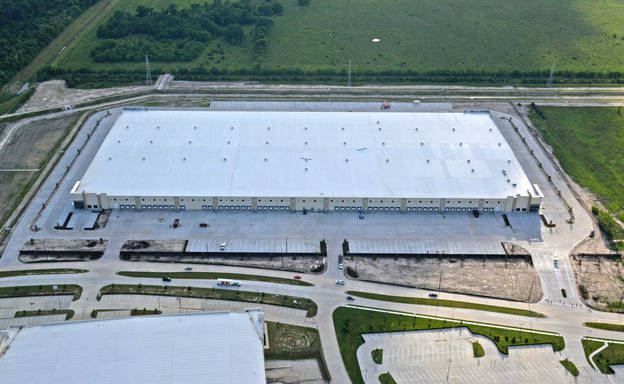 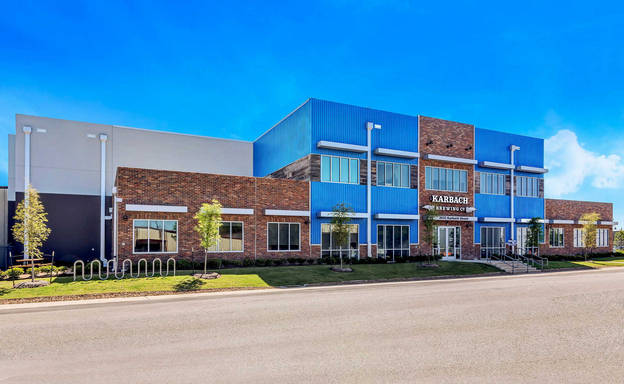 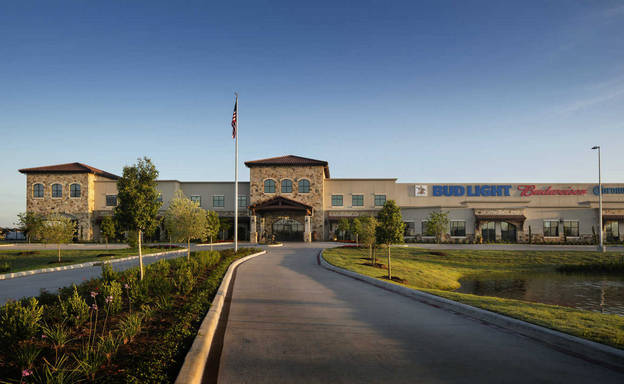 While physical office locations are presented below for this company, it is important to understand that many tilt-up professionals work regionally, nationally, even globally. Listed here are this company's areas of operation/licensure.

US States and Territories: Texas

TCA's Tilt-Up Academy Private Classrooms offer a dedicated selection of continuing education offerings curated for your organization. Access is streamlined for company employees and reports are submitted to employers for goal tracking. For more information on this program, contact the TCA at (319) 360-8738 or email mbloomquist@tilt-up.org.