Francis Lo joined Miyamoto International as Principal in the Orange County office in 2012. Prior to joining the Miyamoto team, he spent over 30 years as Principal in Charge of KLT Structural Engineers in Newport Beach, CA, where he eventually served as President. While at KLT, Francis worked in seismic analysis and design of various types of structures, both new and existing.

His vast experience includes commercial buildings, offices, retail, parking structures and “Big Box” tilt-up designs, some of them totaling more than 1 million square feet. Known to his clients as a superior engineer whose efficiencies and design approach are all client-driven, Francis is a structural advisor as much as he is a seasoned engineer. Notable projects in Francis’s career include White Memorial Hospital, the Brooklyn Avenue Pedestrian Bridge and the CBS Soundstages in Studio City. 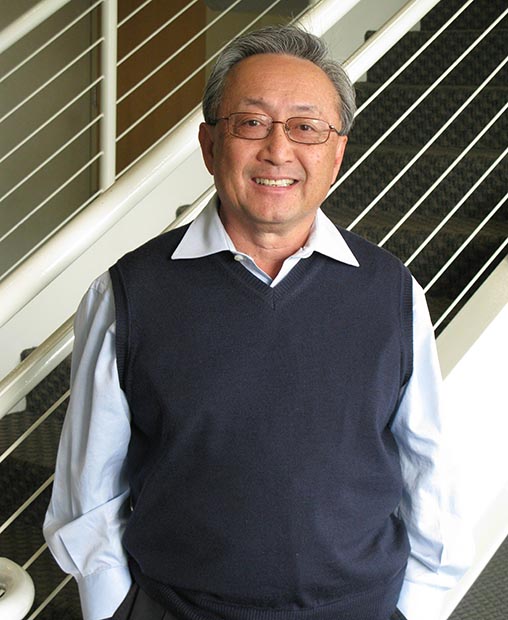