Barclay Gebel is Vice President of Operations at Concrete Strategies LLC and the inaugural recipient of the Tilt-Up Contractor of the Year Award. Growing up around construction, Gebel worked on his first tilt-up project at 16 years old while still attending high school. Barclay’s father worked as a superintendent for Clayco. In the summer of 1986, Clayco constructed their first tilt-up project in Fenton, Missouri and during that summer, Gebel went to work with for his dad. After high-school graduation, Gebel joined the St. Louis Carpenter Apprenticeship Program and went to work for Clayco as an Apprentice Carpenter.

In the early 1990s, Clayco was one of the first construction companies that realized the benefits of tilt-up construction and quickly incorporated it into their design-build approach to sell and deliver construction projects in St. Louis and around the country. Shortly after, Clayco branded a subsidiary, Clayco TiltUp, to handle the construction of the tilt-up panels on all Clayco projects. Gebel worked the majority of his carpenter apprenticeship with Clayco TiltUp, which is where he learned everything from layout and forming to the pouring and erection of tilt-up panels. Gebel served as a project superintendent at Clayco from 1994 to 1998 and as a General Foreman for Clayco TiltUp from 1988 to 1994. Gebel quickly made a name for himself in the industry and was named Vice President of Operations for Clayco TiltUp in 1998. The Clayco TiltUp brand continued to grow through the 1990s and was re-branded as Concrete Strategies in 2005. Today, Concrete Strategies employs over 550 field personnel and completes over $200 million in revenue annually from its headquarters in St. Louis, Missouri and a newly opened office in Kansas City, Kansas. Concrete Strategies has an unparalleled track record in architectural site-cast concrete, structural concrete, flatwork, tilt-up and all types of self-perform concrete construction for commercial and industrial projects.

Since 2005, Gebel has continued as Vice President of Operations at Concrete Strategies;. Gebel has generously shared his tilt-up tips and tricks as a regular speaker at the TCA Tilt-Up Convention and has coauthored many articles for Tilt-Up Today. Gebel is a past member of the Board of Directors for the TCA and a past chair of the TCA safety Committee.

Personally, Gebel and his family are founders of The Snow Foundation, which is a voice for rare diseases. The foundation works towards finding a cure for Wolfram Syndrome and developing novel therapies for diabetes, vision loss, hearing loss and neurodegeneration. 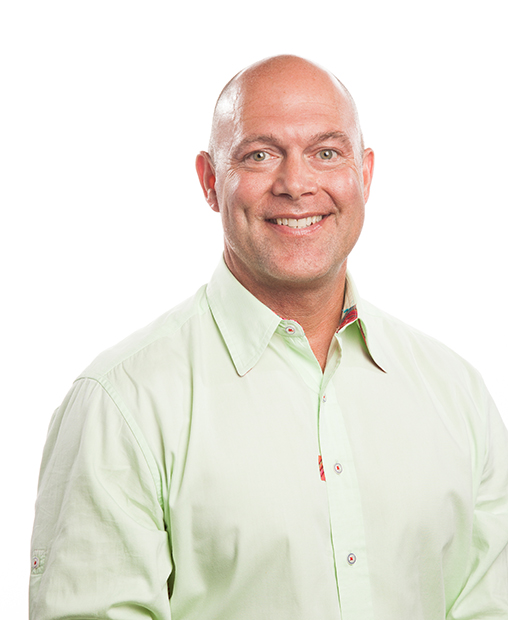 Construction Fails – A Review of Conditions and Decisions Leading to Disastrous Accidents and Near Misses
Tilt-Up Convention and Expo 2018 - Dallas - September 21, 2018