A Parametric Study of the New Diaphragm Design Force Methods

Since its introduction into U.S. building codes and standards, a single generally-accepted method has existed for determining seismic design forces on roof diaphragms. Recently, an alternate procedure was introduced in ASCE 7-16, and then an additional alternate procedure was introduced in ASCE 7-22 for single-story tilt-up and masonry buildings. Suddenly the determination of these diaphragm forces has become much more complex. The two newer methods are based on better research; however, it is of general interest to the engineer and their client to evaluate which method might be most cost efficient to select. This presentation provides a brief background of these three diaphragm design force methods and evaluates them side-by-side for a typical large single story tilt-up building. It is revealed that the choice of the most cost-efficient method is not necessarily straight-forward, and is instead dependent upon the building size, shape, response modification factor R, and the building site's seismicity. Armed with this knowledge, the design engineer can evaluate the balance of cost efficiency and modeling appropriateness when selecting a diaphragm seismic design force method on a particular project. 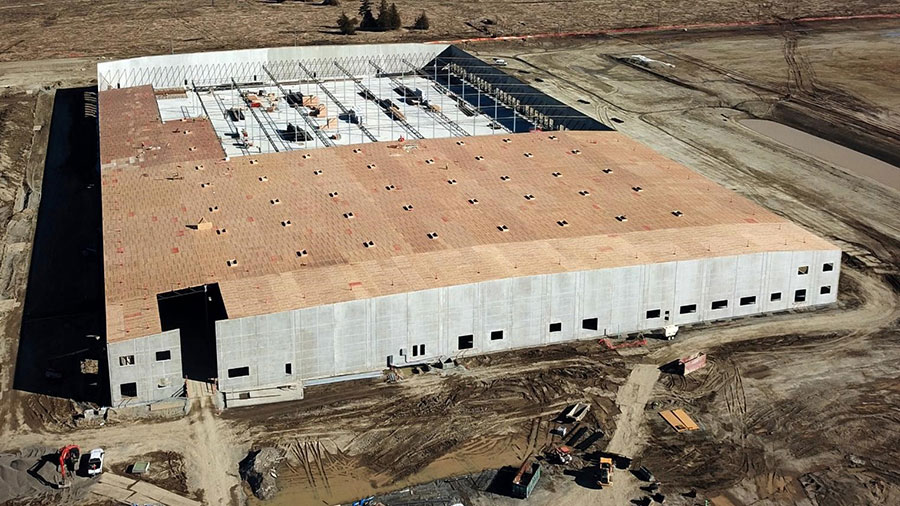 Brinkmann Constructors is an employee-owned national general contractor specializing in construction management, design/build and design/assist services. Brinkmann is a creative force in the industry, always taking a second look to save our clients time and money. We advocate for our clients through honest and transparent communication while inspiring confidence and building trust. Brinkmann is a tilt-up construction leader, completing more than $2 billion and 38 million square feet of tilt work across the nation.

White Cap is America’s leading supplier of specialty hardware, tools and materials for medium-to-large contractors. They appreciate our extensive inventory. And they count on delivery options like our will-call, site or yard delivery and direct-ship to get the products they need when and where they need them. Our team of more than 400 outside account managers are experts in their field, so you’ll always have access to our comprehensive knowledge of jobsite and personal safety, concrete, tilt-up, bridge, highway, grading, waterproofing, residential and commercial construction practices. We offer the expertise you expect and the products you need to get the job done.

At Dayton Superior, we are serious about providing the best concrete construction product solutions in the industry. To us, they are not just what we sell, they’re a reflection of who we are. Our vast product portfolio is comprised of tough, tested and high performing solutions, trusted by contractors. Today, we are among the world’s leading suppliers to the non-residential concrete construction industry. With accessories, chemicals and forming products, we are your single source solution for Tilt-Up projects. 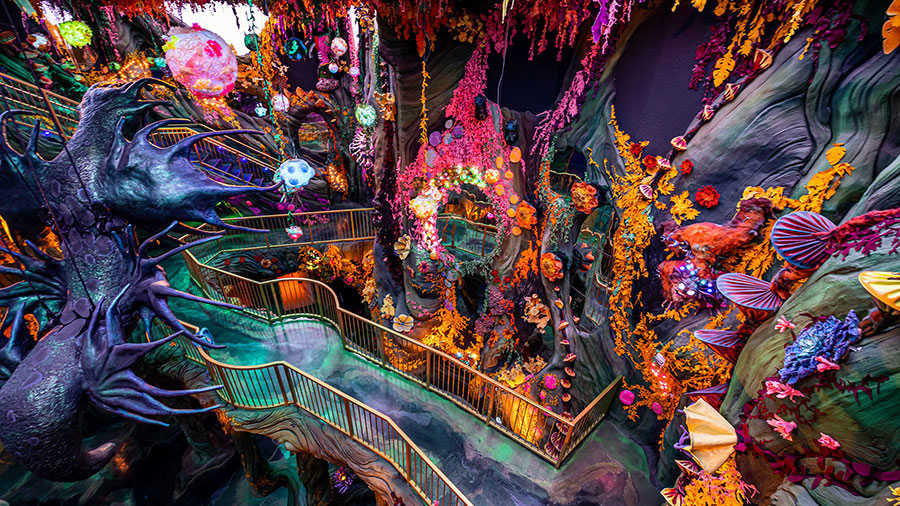 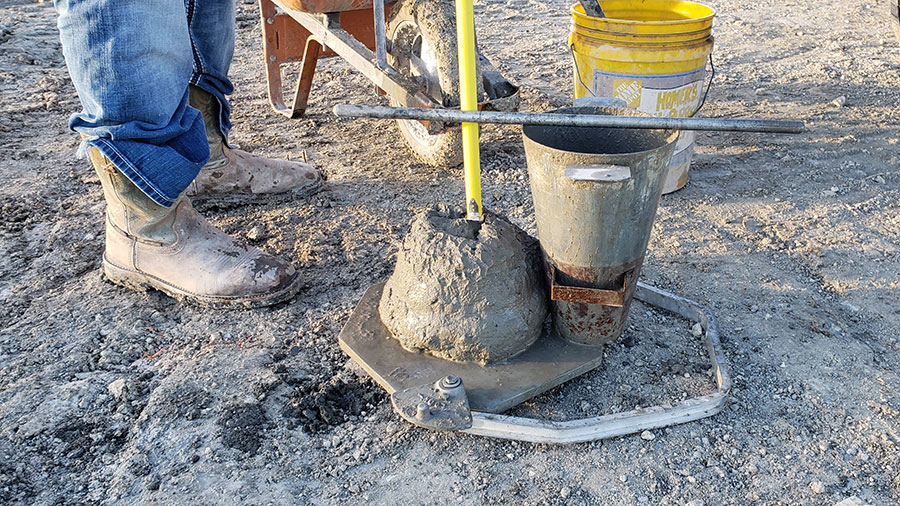 Why is Slump Mandated in Project Specifications? 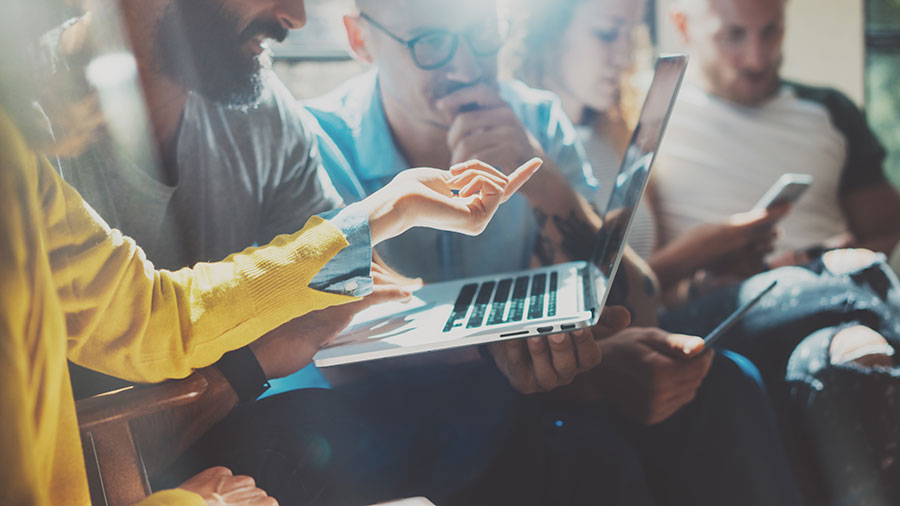 Better Together: Creating Connectivity in a Divided World 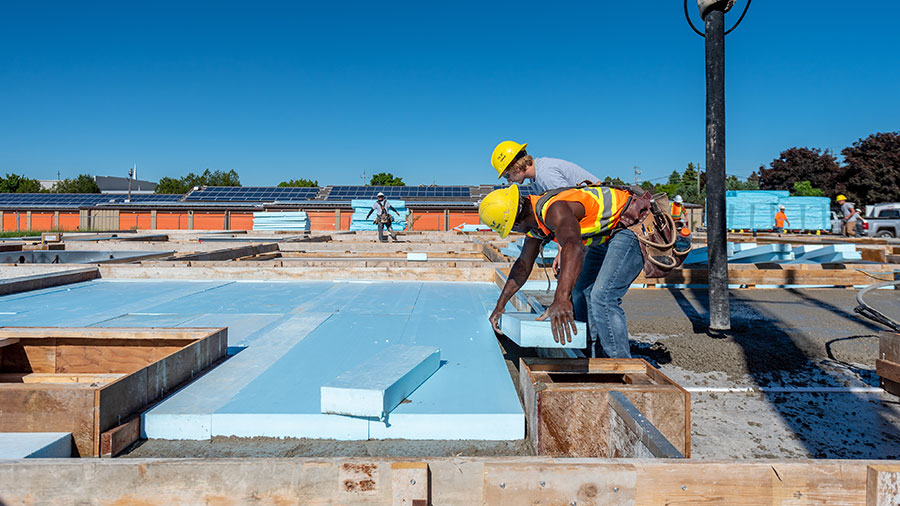 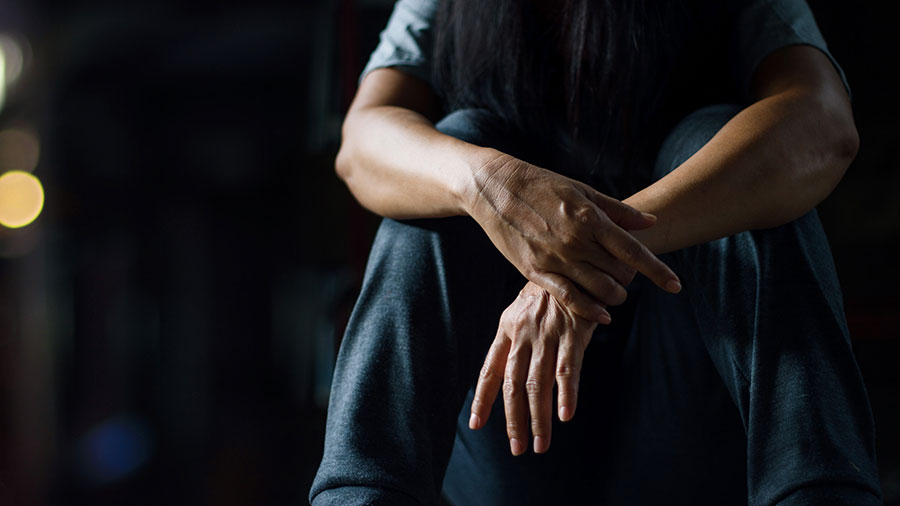 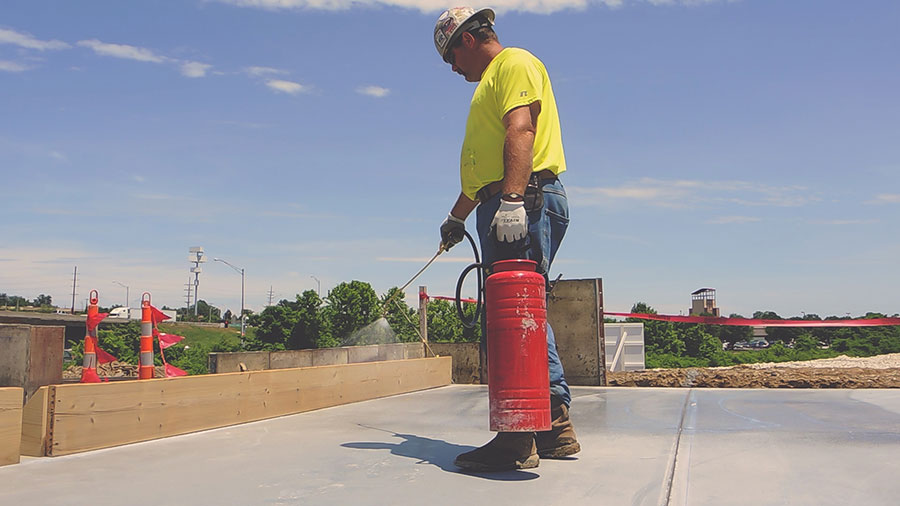 The Evolution of Bondbreaker: History, Best Practices, and Troubleshooting 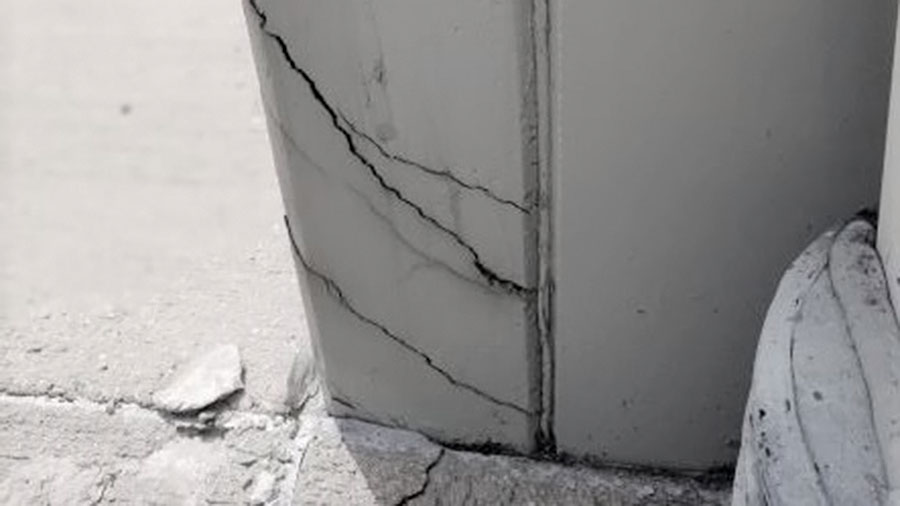 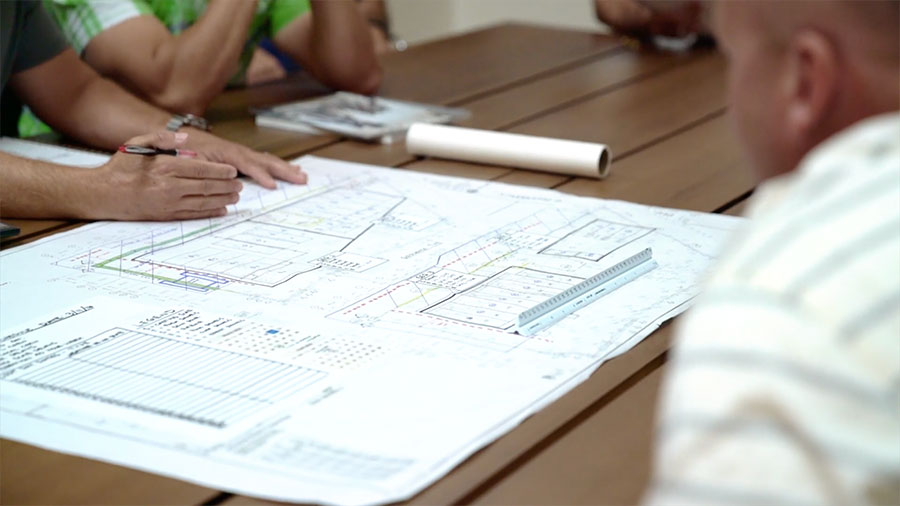 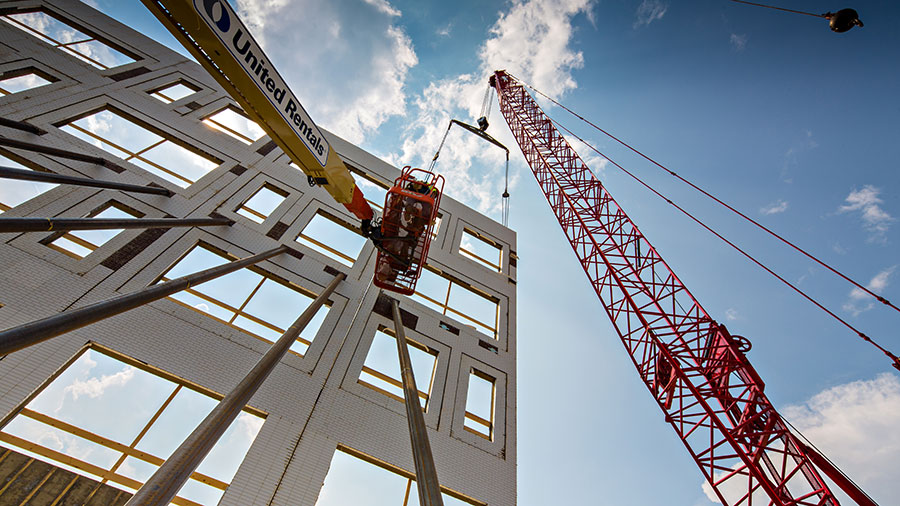 A Parametric Study of the New Diaphragm Design Force Methods 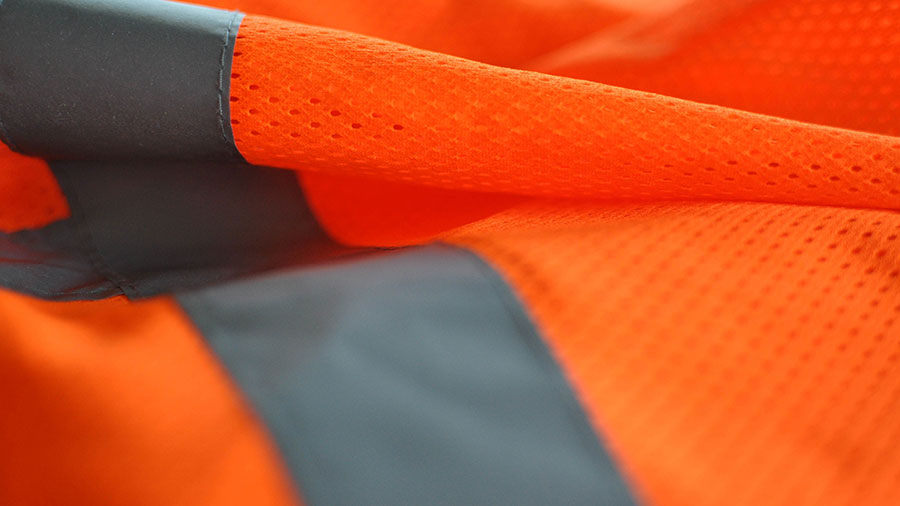 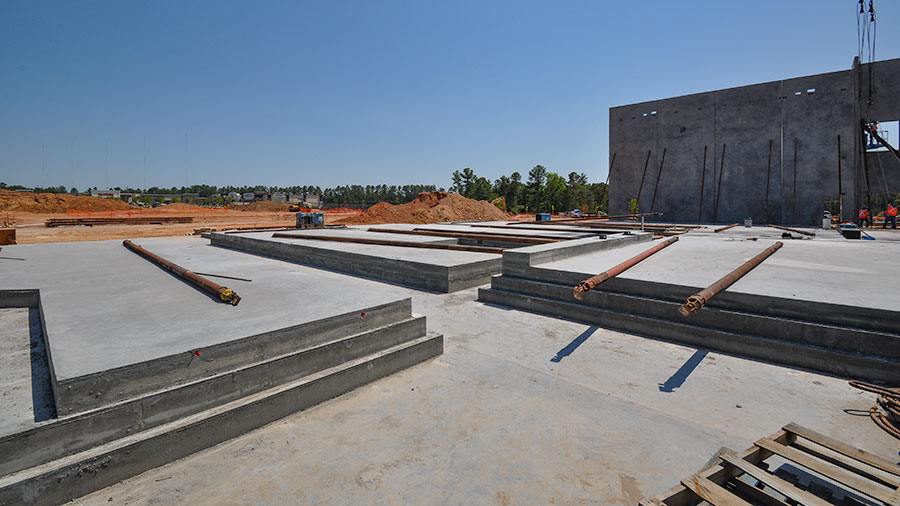 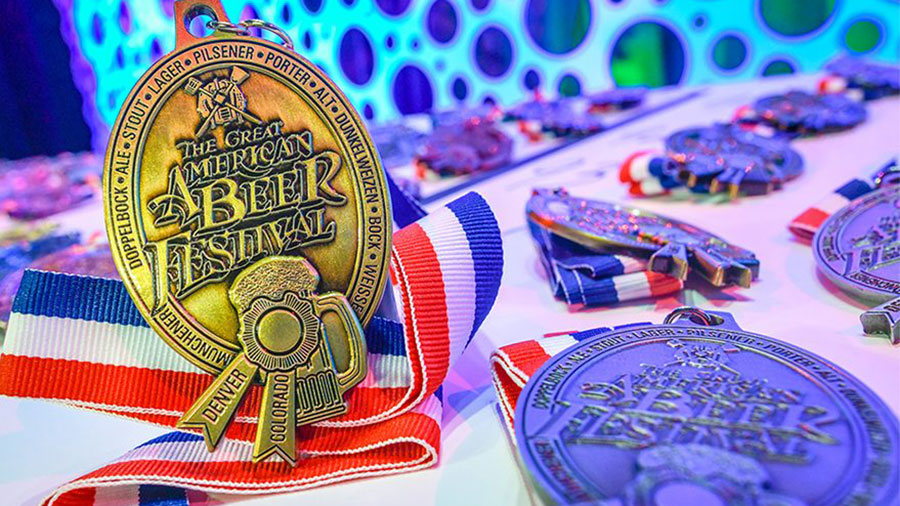